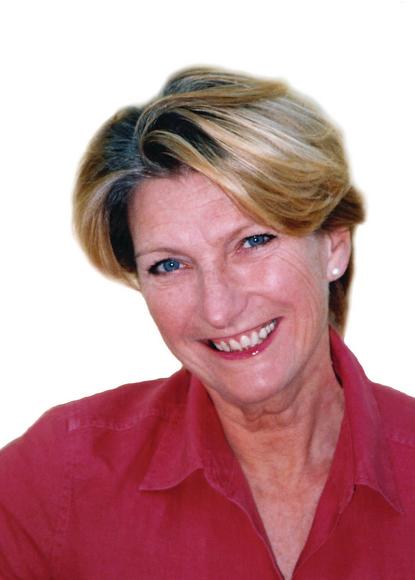 In the news this month we feature the launch of a new event in Brazil – IPEX Digital Latin America – to be held in October next year. The show is to focus on the advantages of digital technology for the region’s fast growing commercial digital print market,. This positive news for equipment suppliers targeting developing markets came not long after the bombshell hit Ipex show organiser Informa Exhibitions in mid-August that Heidelberg will not be exhibiting at Ipex in London in 2014 – one of the industry’s major global events.

Heidelberg said the decision to pull out was a difficult one, but it is part of a “comprehensive rethink” of its sales and marketing strategy and how it will serve its customers in different parts of the world. Although the company admits that exhibiting at Drupa in May this year resulted in it exceeding all sales expectations, it says the consolidation of printing in the European market, the reduction in the number of printers and the increasing focus on more complex and technical sales means exhibitions are becoming less relevant in Europe.

Heidelberg, like a number of major operators today, including HP and Agfa, which have also indicated that they will not be at Ipex 2014, feel Europe requires a different approach to marketing than traditional exhibitions. However, in the developing markets, such as China and Brazil, there remains a need for exhibitions for companies to be able to meet new buyers and make them aware of the scale and scope of their portfolio of products and services.

This new strategy by leading suppliers is clearly a blow to all involved – not just the organiser but also the other exhibitors and visitors at Ipex 2014. However, many other leading industry names have confirmed their attendance, including Canon, CMC, Duplo, EFI, Epson, Fujifilm, Hans Gronhi, Horizon, Hunkeler, Impika, Kern, Kodak, Komori, Konica Minolta, Muller Martini, Pitney Bowes, Presstek, Screen, W&D, Xeikon and Xerox. Informa is also quick to point out that, of the top 33 key footprints throughout the show, 29 have increased their floorspace. Ipex’s move to London has also been well received, for it is expected to benefit from the Olympic legacy of